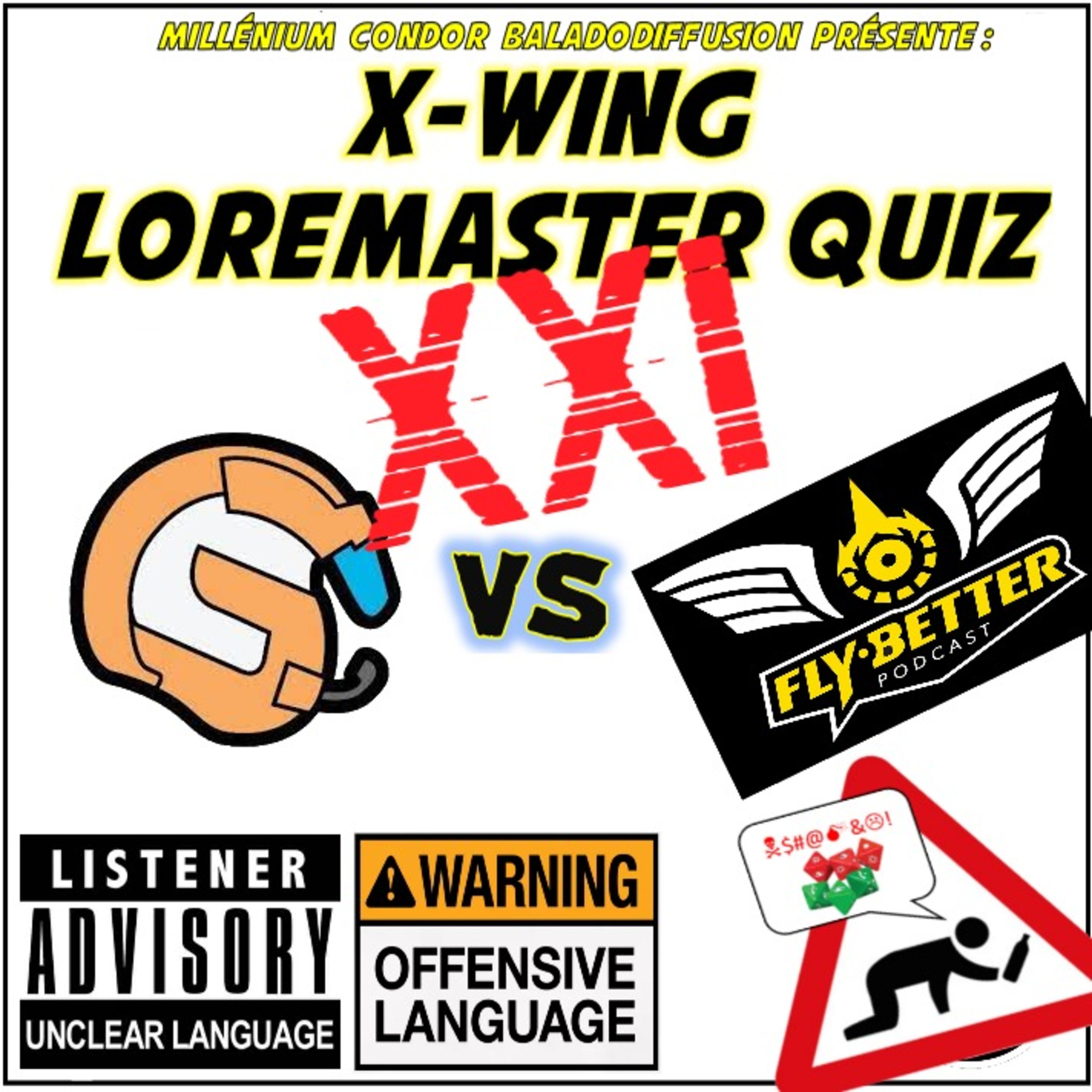 The LoreMaster snaped his fingers not one but twice.
The first time he made the first recoding disappear. Forcing the cast to record again… with a new challengee as the last one disappeared with the recording.
The scouting crew of the LMQ had found a suitable replacement opponent, but just before the recording session, the LoreMaster snaped his fingers again.
This time, making the whole challenged podcast vanish…
We finally secured a worthy and talkative opponent for the LMQ XXI.
You better listen to this episode as soon as possible before it also evaporates.
Make haste you fool!
-MCB