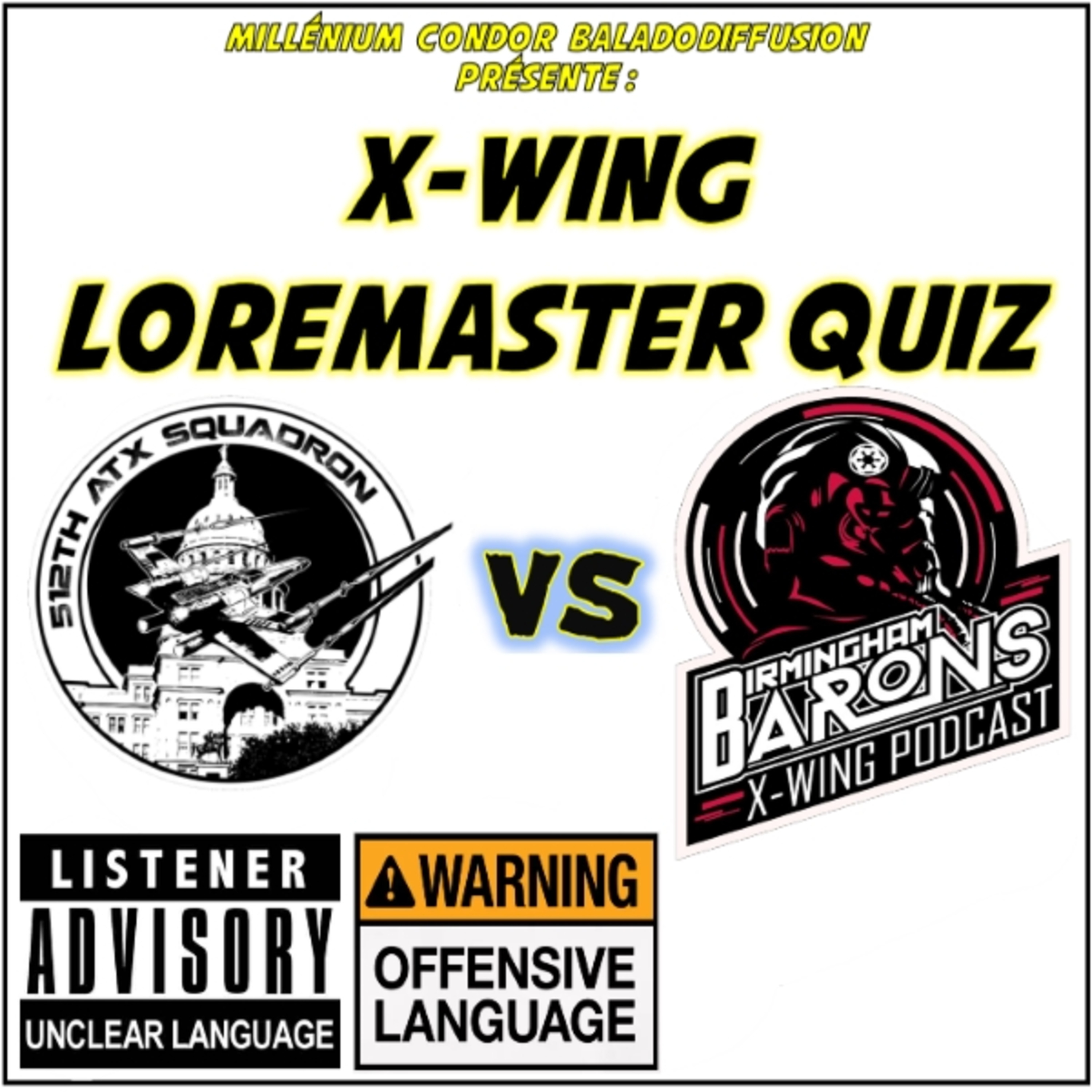 LoreMaster Quiz XIII The actual Alpha X-Wing Intergalactic LoreMaster 2000, until defeated… won’t be bother with next to useless inconsequential opponents anymore. The search is on to find a suitable adversary for the champion to crush. Darth Salty and some guy who doesn’t even have a nickname battle in the semi-finals in hope to move to the final trial. And ultimately for the privilege of getting gutted by you know who… It is also a trial for the intern position… it won’t be easy… Enjoy. -MCB